Milwaukee Fudge Company sample pack in honor of The City of Festivals!

Milwaukee Fudge Company sample pack in honor of The City of Festivals!

Chocolate Whisky - 1/4 lb
A nod to the world’s largest Irish music festival, Irish Fest, our creamy chocolate fudge is infused with Milwaukee’s own Kinnickinnic Whisky from Great Lakes Distillery. Take a moment to cheer some of Milwaukee’s first immigrants to settle in the Historic Third Ward, the men and women who made Milwaukee, with this decadently rich Whisky Fudge.

Cannoli - 1/4 lb
Cannoli are a Milwaukee Italian treasure just like Festa Italiana, the Little Pink Church, and the most delicious bakery on the corner of Humboldt and Brady Street that inspired this fudge. Our twist on this favorite dessert is an ultra smooth white chocolate fudge base topped with rich chocolate chips and tart diced candied cherries - fudgetaboutit! Cannoli originated in Sicily, and we thank the Sicilian immigrants for bringing them to Milwaukee!

Apple Strudel - 1/4 lb
The echoes of Milwaukee’s German heritage are still felt throughout the city in cuisine, architecture, polka and, of course, beer! Milwaukeeans give nod to the changing of the seasons with German Fest, leisurely afternoons at one the Brew City’s many biergartens and celebrating Oktoberfest! Our luscious caramel fudge is infused with brown sugar, apples, raisins, cinnamon, and walnuts to highlight the flavor of a classic German apple strudel. We think the Beer Barons who made Milwaukee famous would agree that the perfect ending to a long day would be homemade apple strudel fudge and a cold brew. Prost!

Churro - 1/4 lb
Inspired by our favorite churro in Milwaukee's Latin Quarter, Walker’s Point, our Churro fudge is lighter than our classic fudge and made with rich caramel swirled with cinnamon and crisp pecans for a heavenly taste right out of the bakery! The Milwaukee Walker’s Point community has always played a crucial role in the development of our city and is home to the largest Spanish speaking community in Wisconsin.

Check Out Our Other Gift Boxes!

Give a delicious taste of Milwaukee for any occasion! Grab a few to send to friends, family, or coworkers, or do a solo taste test through them all—we’re not here to judge.

Please call us at 262-853-5239 to discuss your order if you are seeking larger purchase quantities or if you need our help reaching out to your staff for their mailing addresses.

Other Ways to Stay Positive 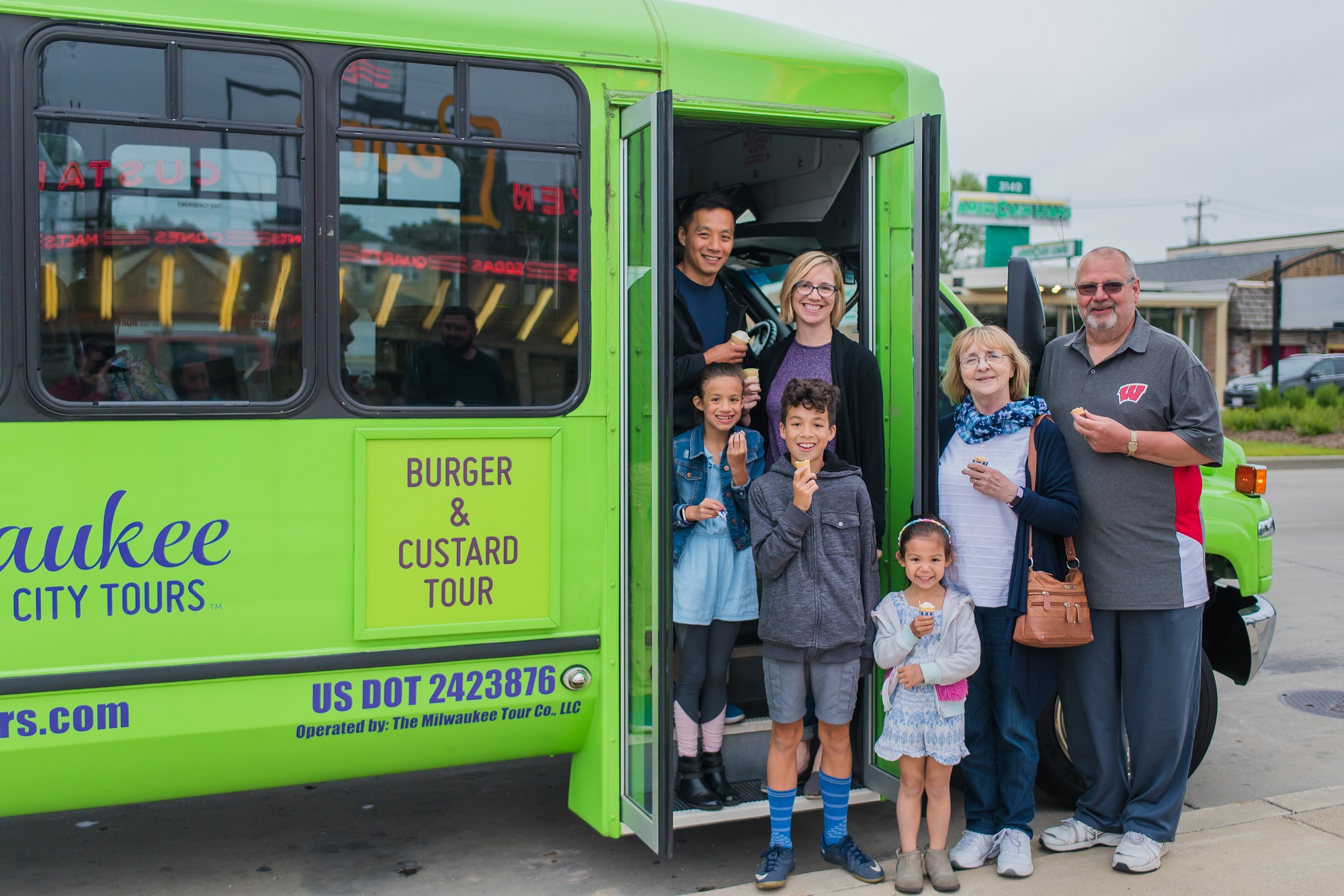 Give your friends, family or team an I.O.U. for an amazing outing once the pandemic has passed! Our gift cards can be applied toward any of our tours or trips.
Gift Card Details
Order Gift Cards 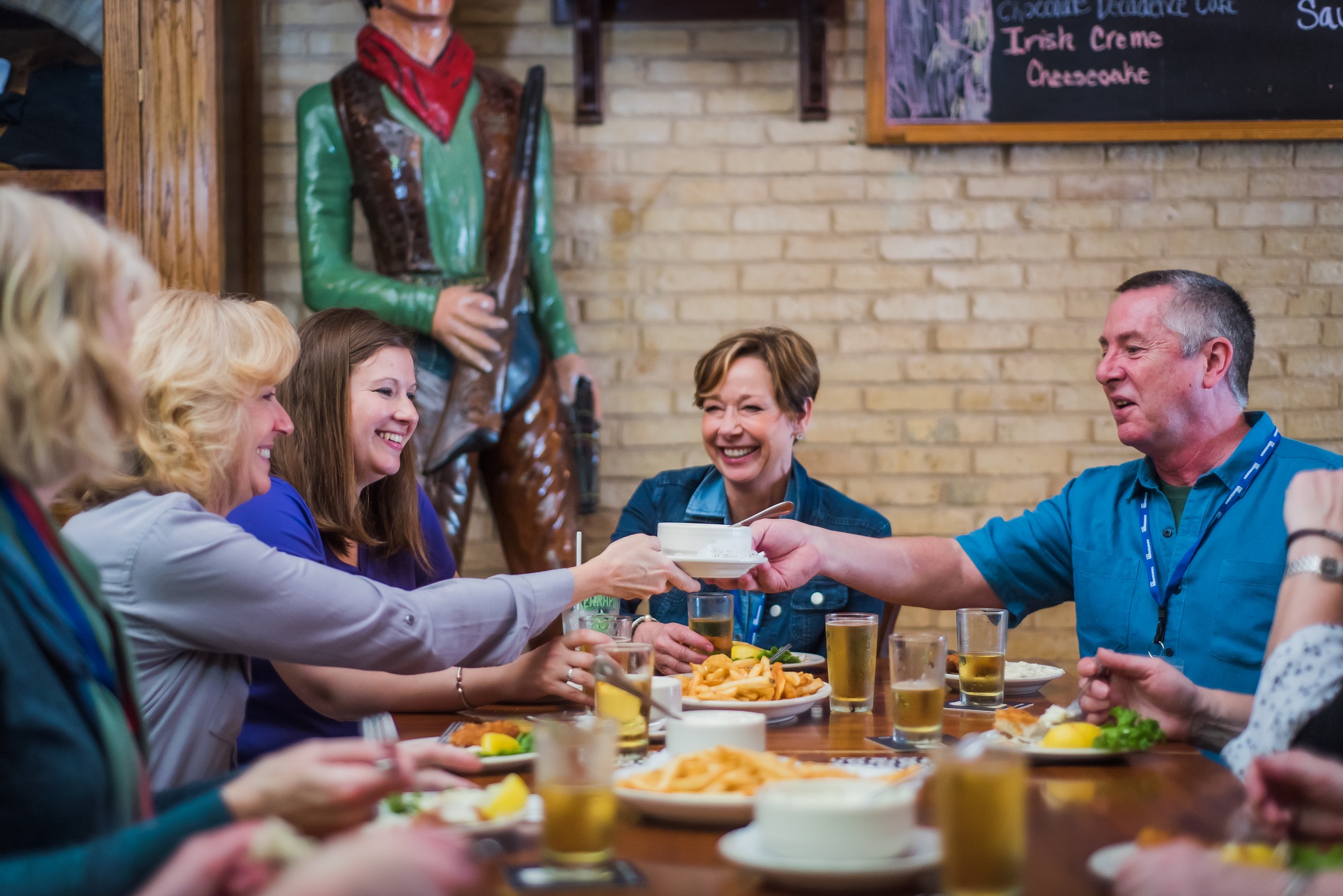 Milwaukee Food & City Tours is proud to offer a variety of tours perfect for groups of all kinds and sizes. We are actively booking private tours for May 1, 2020 and beyond.
Tour Details
Schedule a Tour 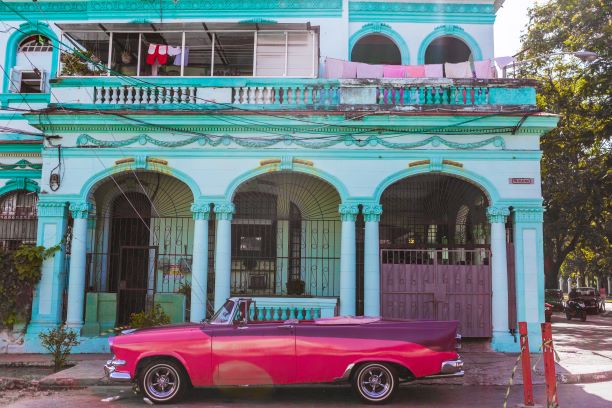 Plan Your Next Trip!

Just last month we returned from Cuba. It was incredible! Although traveling may feel like a distant dream right now, we know that travel will be back stronger than ever before we know it!

Led by Theresa Nemetz, a Certified Tourism Ambassador (CTA), an alumna of Future Milwaukee, a 40 Under Forty by the Milwaukee Business Journal, our team has a passion for Milwaukee and all it has to offer. We pride ourselves on being local insiders, and will have you discovering the sights and savoring the flavors of Milwaukee’s most historic neighborhoods and delicious eateries. We are proud of the commentary often provided by our tour attendees, “I’ve lived here my entire life and never explored Milwaukee like I did today.” We invite you to immerse yourself into our culture in a fun and intimate way by experiencing one of our Milwaukee City Tours and Milwaukee Food Tours.

Can I send a gift box to someone outside of the Milwaukee area?

Yes! The our gift boxes are available for nationwide shipping.

Can you create custom boxes or handle large orders?

Yes! Please call us at 262-853-5239 to discuss your order if you are seeking a custom package or need to purchase in larger quantities.

When can I expect the gift box to be delivered?

When placing the order online, you will be asked during the check out process to select a preferred delivery date. The exception to this is if an item has a specific delivery date listed on the product listing.

Why are you doing this?

First and foremost, we love Milwaukee and the many food producers that we feature on our tours. The gift boxes are allowing us to continue our mission to tell their story and help the many small businesses that make our city a great one. Each purchase helps local businesses, including our own tour company, retain staff during the pandemic so that they can support their families too.

Can I purchase a care kit with a gift certificate or standing credit that I have?

Yes!  You cannot do so online though as our shopping cart does not allow it. To redeem a gift card or standing credit to purchase a gift box, please email tours@milwaukeefoodtours.com or call 414-255-0534 ext 2 to talk with Jacalyn.

a treat just for you

Sign up for our monthly newsletter and birthday club